Women: ‘Life events play a major role in the development of breast cancer’

Breast cancer is one of the most belligerent cancer among women leading to death. Age doesn’t matter for a breast cancer, but the risk doubles each decade after menopause, after which the surge slackens. Survival rates of breast cancer have now improved worldwide, because of the advanced medical facilities and diagnosis at an early stage 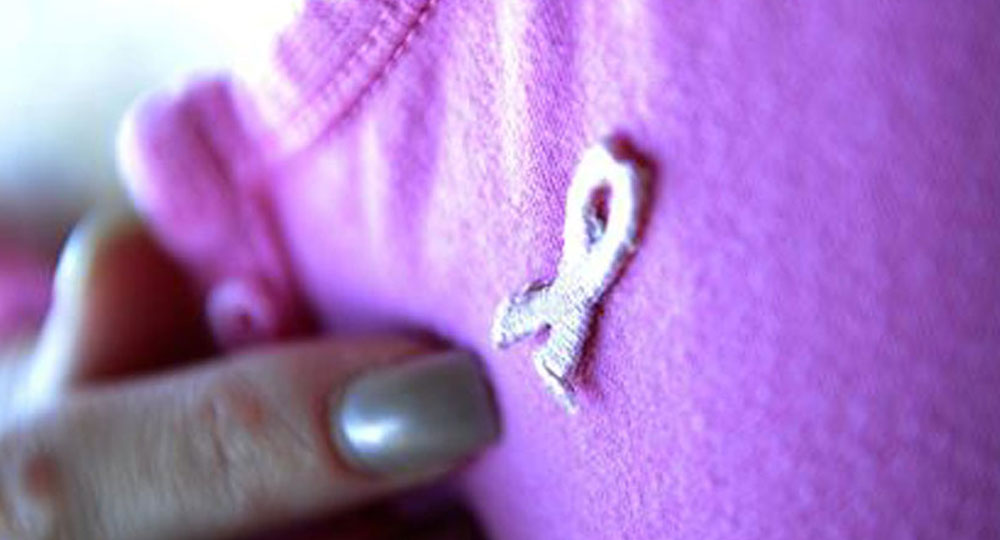 “Every woman should be aware of the symptoms, as after puberty a woman breast consists of connective tissues, fats, thousands of lobules and tiny glands that helps in producing milk for breastfeeding. These tiny cells or ducts carry the milk to the nipple. At times, the cell growth rapidly multiplies resulting in breast cancer. In many women it usually begins with the inner lining of milk ducts that supply them with milk.  From here it gradually starts spreading to other parts of the human body,” said Dr. Baswanthrao Malipatil, Consultant Medical Oncology, Columbia Asia Hospital Whitefield.

He added, ‘Life events also plays a major role among women in the development of breast cancer, includes early menarche, delayed mother-hood after the age 30, infertility and also late menopause after age 55. All these factors intensify the woman’s lifetime exposure to oestrogen and progesterone leading to a high risk of breast cancer. Oral contraceptives which includes both these hormones also develops a small menace among the young women today.”

As per Dr  Baswanthrao,  when younger women are diagnosed with breast cancer it is not only alarming but also emotionally traumatic for the patients. These young women are either single or have young children. It thus makes it emotionally difficult for them to ‘break the news’ to their family and friends.

Eating the right kind of food may also be helpful, say experts. “Nutrition is an important aspect and plays an important role in decreasing the chances of breast cancer. Even if you are diagnosed with it, eating and maintaining a nutritious and well-balanced diet can make a significant difference and improve the response to treatment,” said Dr Jaee Khamkar, dietician, Fortis Hospital, Kalyan.

She added, “Pomegranate, Flax seeds, mushrooms, turmeric and salmon are some of these food items.”

How to reduce your risk of breast cancer?