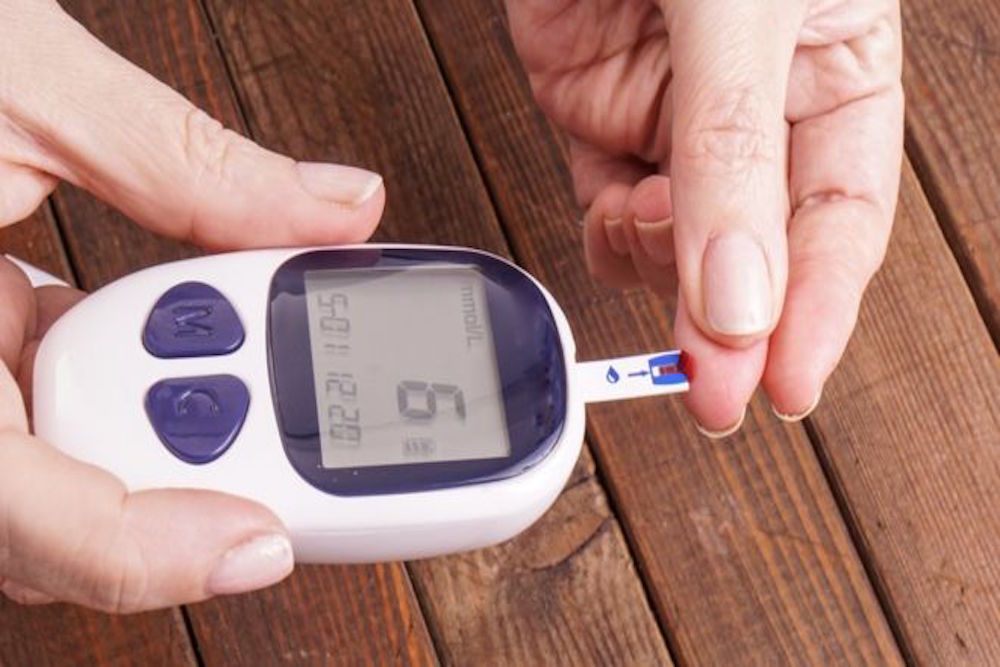 Insulin resistance occurs when the body stops responding normally to insulin, a hormone that helps the body process sugar.

Developing insulin resistance can lead to type 2 diabetes, which is a metabolic condition that affects millions of people worldwide.

Obesity is a significant risk factor for insulin resistance and diabetes. But how and why does obesity drive this metabolic change?

Researchers from the University of Toronto in Canada believe the answer may lie in the mechanisms that consuming a high fat diet sets in motion.

A growing body of research supports that during obesity, our immune system is often responding to components of bacteria that ‘leak’ through the intestinal tissue and results in inflammation. In turn, inflammation can drive insulin resistance, which predisposes people to diabetes.

“We discovered that during obesity, there are lower levels of a type of B cell in the gut that make an antibody called IgA,” says lead author Helen Luck.

“IgA is naturally produced by our bodies and is crucial to regulating the bacteria that live in our gut. It acts as a defence mechanism that helps neutralize potentially dangerous bacteria that take advantage of changes to the environment, such as when we consume an imbalanced or fatty diet.”

In their experiments, they also observed that IgA deficient pre-clinical models, which lack protective IgA, had worsened blood sugar levels when fed a high fat diet.

As well, transplantation of gut bacteria from these IgA deficient models into models that had no gut bacteria was able to transfer the disease, demonstrating that IgA can regulate the amounts of harmful bacteria in the gut during diet-related obesity.

In collaboration with a bariatric surgery research team at UHN led by Dr. Johane Allard and Dr Herbert Gaisano, the team saw increased levels of IgA within the stool of patients soon after bariatric surgery, supporting the importance of IgA and the gut immune system in humans with obesity.

Overall, the research highlights a robust connection between high fat diets, obesity and the lack of gut IgA in promoting inflammation and insulin resistance.

The knowledge that this class of antibodies regulate pathogenic bacteria, and protects against a ‘leaky gut,’ and additional complications of obesity, is a powerful tool in the fight against diabetes.

“If we can boost these IgA B cells or their products, then we may be able to control the type of bacteria in the gut,” says Dr Dan Winer. “Especially the ones that are more likely to be linked to inflammation and ultimately insulin resistance. Going forward, this work could form the basis for new gut immune biomarkers or therapies for obesity and its complications, like insulin resistance and type 2 diabetes.”